Creepy crawlies are a staple to the Halloween heebie-jeebies, and I’m obviously no stranger to them either. There are some creepy ugly insects, though, that I’m super thankful I don’t have to deal with, even if some of them are completely harmless. Here are 10 of the creepiest insects found around the world (and some even in your backyard):

Such an appropriate name for a surprisingly harmless bug. Although it really does look like a scorpion with wings, the stinger, despite popular belief, is harmless, and the terrifying tip of their heads only poses a threat to human cadavers. 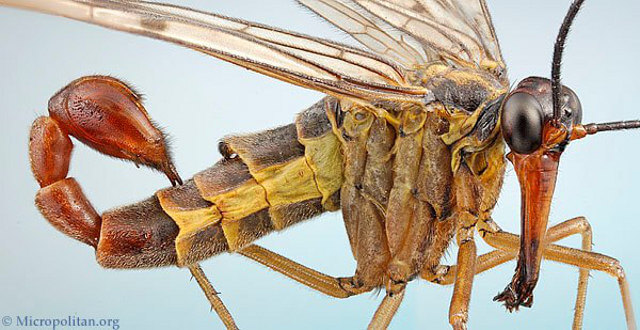 This is narrowly the second-largest tarantula in the world and, thankfully, is native only to South America. Though it happens rarely, and only with smaller birds like hummingbirds, this terrifying tarantula earned its name genuinely. Some who have been brave (or dumb) enough to eat the eight-legger have said it tastes like shrimp. I think I’ll stick to real shrimp for my shrimp fix. 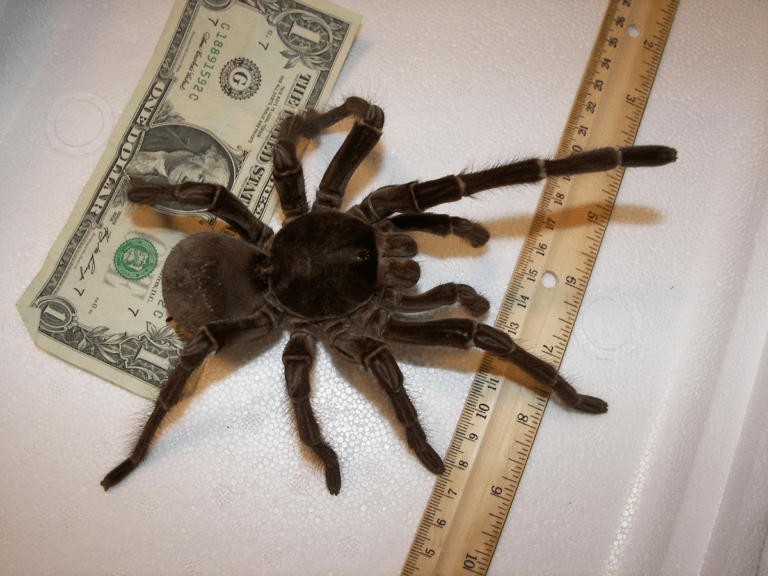 Let this serve as a cautionary tale to you: Assassin bugs are found everywhere in the continental United States: that includes Florida. They can’t kill you, but their bite is extremely painful. If you see one of these wheel-shaped terrors, it’s best to steer clear. But don’t kill them! They tend to prey on invasive and harmful species such as caterpillars and Japanese beetles. 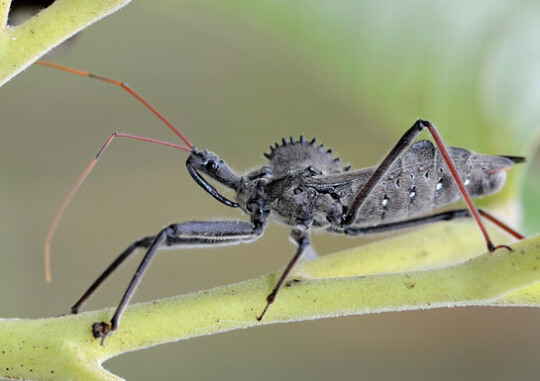 Do I need to explain these guys? Certainly, you’ve seen them before, in your basement, or that weird unfinished room on your top floor. Harmless as they are, they still trigger a fight or flight response in me every time I see one. 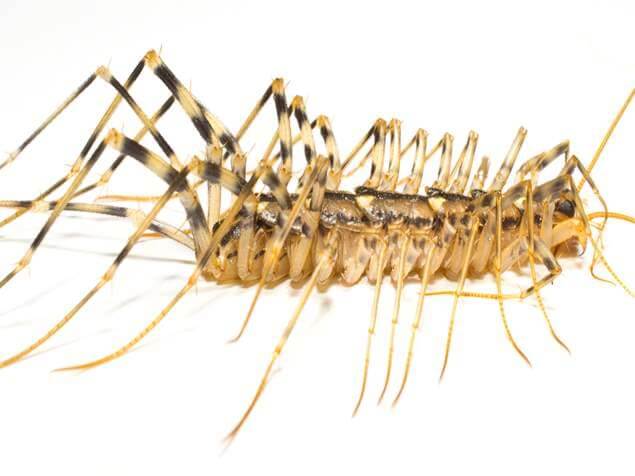 Do you remember those photos that spread around the internet in the early days of the Iraq War, of those terrifying, massive bugs that supposedly ate and laid their eggs in the stomachs of camels? Well, none of that is quite true. While they can grow to a petrifying six inches, those photos were taken from a deceiving angle, making them look much larger than they are, and they lay their eggs in the soil. They also possess no venom! Still, I’m glad I don’t live in any of the desert habitats they call home. 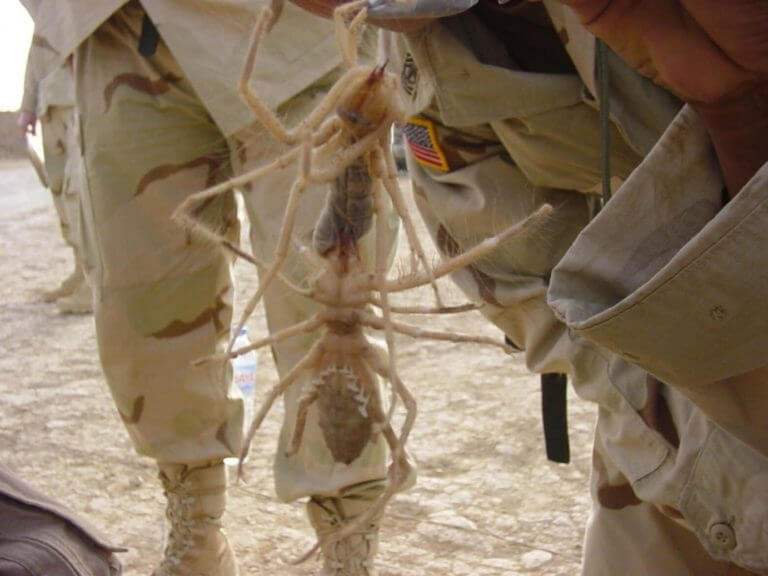 Botflies are treacherous little bugs that plant their eggs in mosquitoes, who in turn inject those eggs into humans, where they incubate due to our warm body temperatures. Then, when the eggs hatch, they eat their way out, not unlike the infamous Alien birth scene. Lovely. They mostly live in South America and Mexico, so it is unlikely, but not impossible, to be affected by them in Florida. 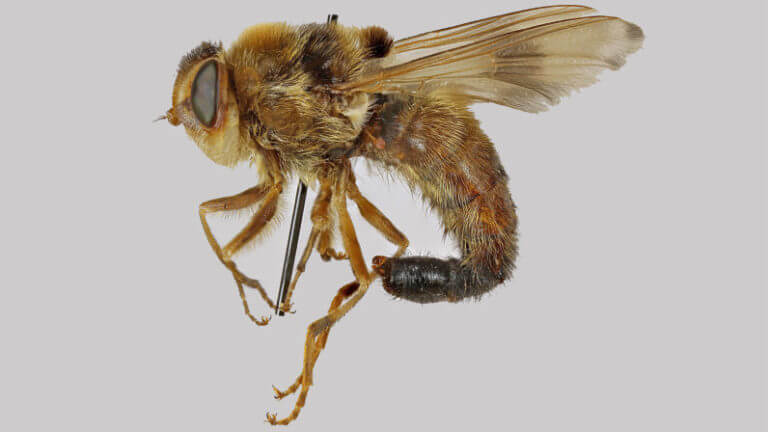 These parasites have a horrible habit of attaching to the tongues of fish, sucking out the blood, and remaining there for months afterward. Luckily, they don’t have the means to attach to our tongues. And, though their name may suggest otherwise, they’re closer relatives to crabs than to lice. 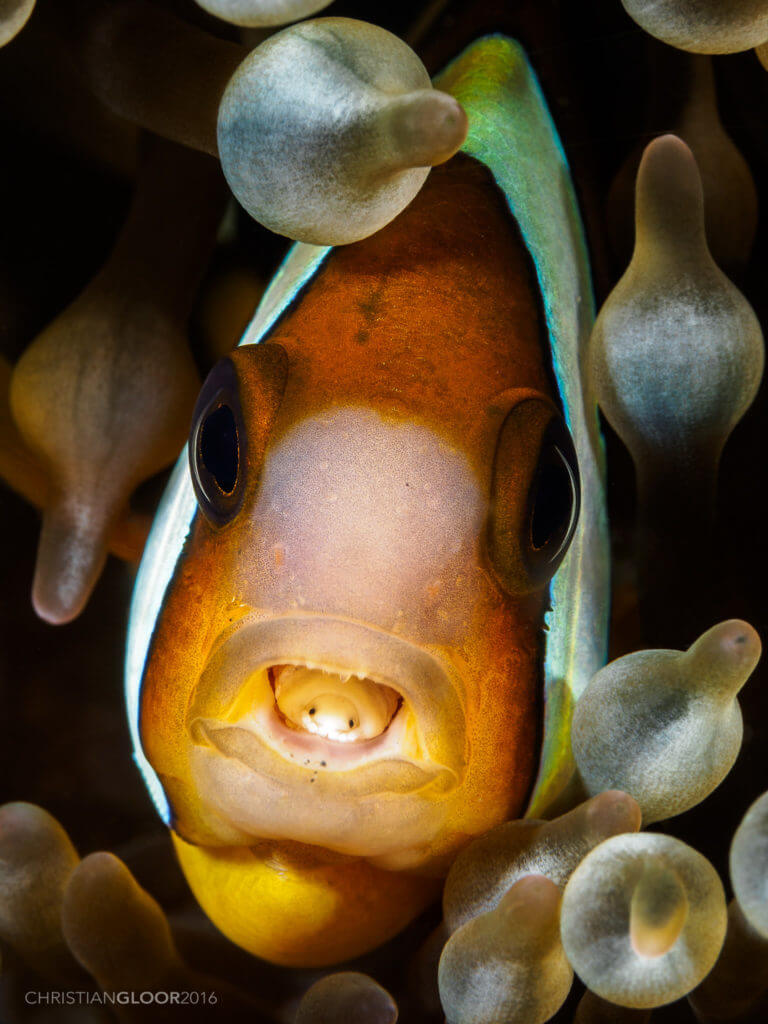 Giant silkworm moths are beautiful if slightly nauseating creatures. Their larvae, however, tell a different story. Their appearance can be quite hypnotizing, but they are incredibly venomous, and a single touch can be fatal if one does not receive immediate medical attention. They live exclusively in South America, however, so you likely won’t ever have to worry about such a horror story. 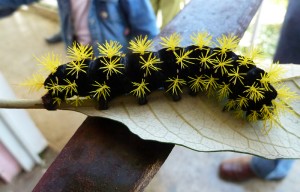 Depending on who you ask, this one-inch-long ant is capable of delivering the world’s most painful insect bite. Some bite victims have compared the experience to being shot, hence the name. If you ever needed a reason not to vacation to South America, let this post be that reason, as these ants can only be found there. On the other hand, if you are the ultimate adrenaline junkie, perhaps I’m giving you some devious ideas. 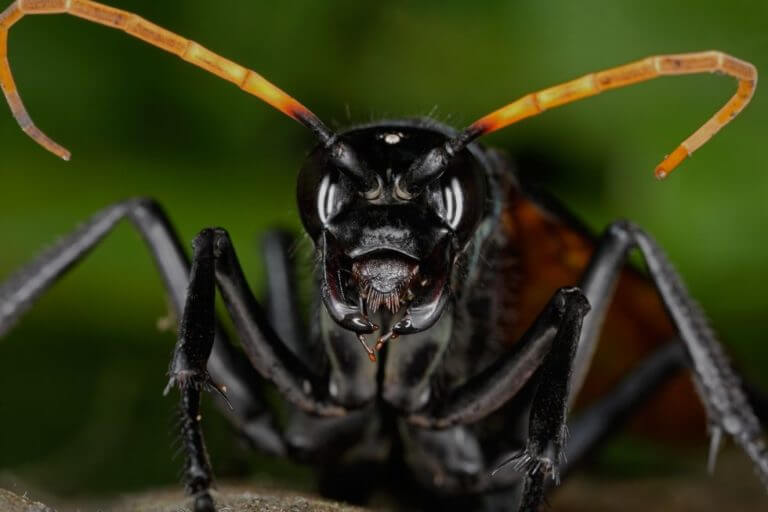 I’ll end off with an oddly comforting palate-cleanser that you’ve certainly seen before: the cockroach. They’re known for their ability to survive the harshest conditions: Arctic temperatures, 45 minutes without air, days without food, days without a head, even radiation levels that are lethal to humans. If the world ends in one big nuclear explosion, we can probably count on cockroaches to carry on long after we’re gone. 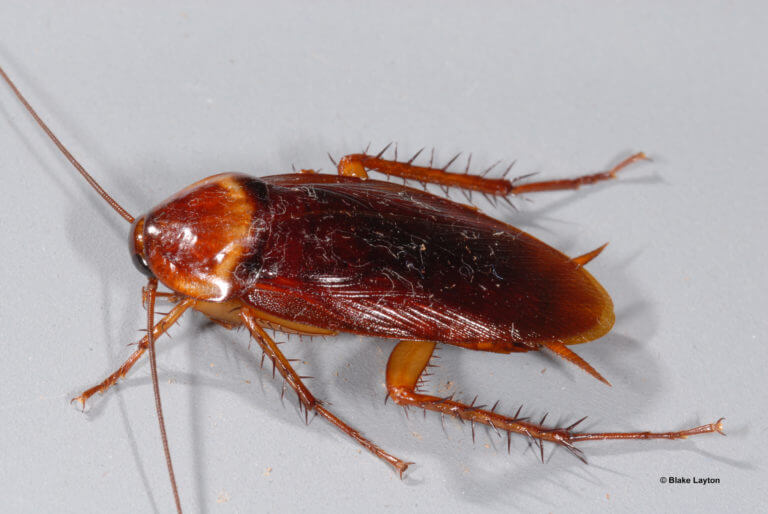 So, which one of these critters made your skin crawl the most? Stay tuned to our Facebook page, where we will be hosting a bracket that you can vote on to find out definitively which of these bugs is the creepiest!